Dignity in Dying & Ageing without Children 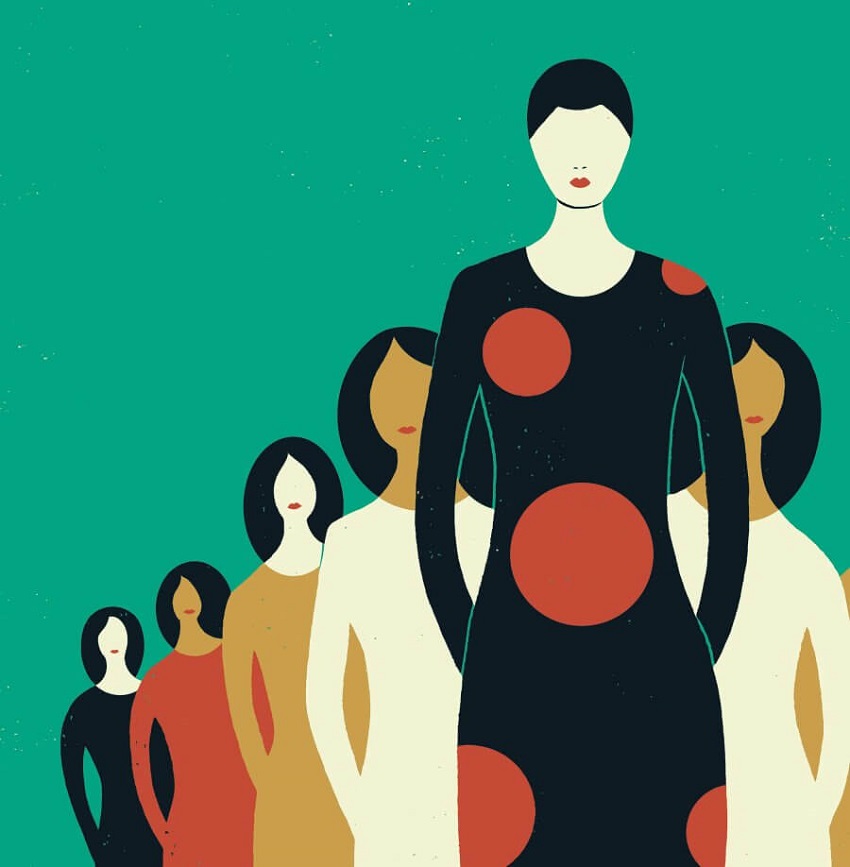 Posted at 07:33h in Blog by Eileen Gonzalez 0 Comments
0 Likes
Spread the love

What is death? It is the moment of transition – the natural full stop to life. It is something we must all experience. We can choose to fear death – but that fear can poison our lives. Better that we should accept that death will come – to each of us and to those we love. Death is not a failure… it is a completion.

What is dying? It is the process that leads to the moment of death. This is what most of us fear… the pain… the indignity… the years of hell, trapped in an unresponsive body with a failing mind…. watching family and friends suffer on our behalf as they struggle with the costs, bureaucracy, and exhaustion involved.

It doesn’t have to be like that. The Aborigines in the Bush deal with the process of dying quite simply. Each person knows instinctively when they have come to the end of their journey. They hold a farewell party and then calmly walk out alone into the Bush, sit down and wait for death to arrive.

Obviously, this would not be a practical approach for western civilizations – but we could do things better than pushing those who can afford it to travel to Switzerland for a possibly premature assisted suicide.

First – we need to be less afraid of death. It will happen – we cannot avoid it forever. Doctors must accept that they do not need to prevent patients from dying when there is no hope of recovery.

Second – we need to know that a diagnosis of a terminal illness means that, when we feel we have reached the end of our journey, we will be offered palliative treatment that relieves pain and provides calm and relaxation, and acceptance… even if it also allows us to die more swiftly. We must be permitted to refuse treatment that merely prolongs a painful and useless existence.

Dignity in Dying as a campaign is focussing on the rights of the terminally ill. That must be just a first step. Next, we must accept that extreme old age is also a terminal illness. Our current treatment of the very old is horrific.

My mother died at the age of 91. For several years she had been becoming increasingly blind, deaf, confused, and incontinent.  As all her faculties gradually disappeared she became increasingly depressed and tried several times to take her own life – but she had already lost that capability.

For the last 3 years of her life, she needed 24-hour care. She became so confused she kept getting lost in her own home – unable to find the bathroom – not knowing if she was upstairs or down  – unable to get up again when she fell over (a frequent occurrence). The GP offered lots of medication to keep her alive – but nothing that might make her life tolerable. He pointedly told her that none of her medication was strong enough to be used for suicide.

Our current system of coping with the old and the dying leaves the main burden of care on the family.

In my own case, after caring for my husband, I then had to care for my mother – eventually giving up my own life to move in with her and be ‘on duty’ 24 hours a day – every day – for 3 years.

On one occasion when a urine infection combined with an unfortunate change of medication and an overdose of sleeping pills, my mother was rushed into hospital at night. She was discharged the next morning, despite my tears and pleas that I will be allowed at least one night’s unbroken sleep. I was obviously absolutely exhausted – but I was told to take her home and someone would come to see me in a day or so.

The final straw came when, after taking the dogs for a brief walk, I returned to find water pouring through the ceiling. I dashed upstairs to find my mother lying naked on the bathroom floor with the bath, taps full-on, overflowing around her. She had tried to drown herself but fell while trying to get into the bath.

I immediately contacted Social Services, the GP, and the Community Nurse. They rushed to make sure my mother was still alive – and then just left me to cope once more.

But I couldn’t cope.

I had been offered some work, just 2 days a week, that I really wanted to do. So I informed Social Services, the GP, and the Community Nurse that I would be going back to work on Monday. I organized a steady rota of carers, both professional and amateur so that my mother would never be left on her own for more than a few minutes.

The work helped restore my sanity and confidence – but when I returned home that first day, I found the house empty. There was a scribbled note saying that my mother had been taken to the hospital as a place of safety. Her condition had not changed in any way, but the fact that I was not there and the Community Nurse had to deal with her falling and incontinence meant that the situation was at last taken seriously.

My mother was a bed-blocker for 4 months – clearly very distressed but never given any palliative care to help make her existence bearable. Hearing aids were lost or fitted with dead batteries so that her isolation was complete. Her complaints of discomfort and a throbbing under her diaphragm were simply dismissed as imagination.

I visited her every day – the one bit of brightness in her life.

When at last she was transferred to a nursing home she died within hours of a burst abdominal aortic aneurism. Of course, her discomfort had been real and could have been eased. But no one believed her.

There are hundreds of thousands of us – and the number is growing. We have done our share of caring. We have saved the country uncounted  £billions in care costs. Now each of us is alone.

We may never have been fortunate enough to have children. Our families have died before us – or are estranged – or living overseas. We are facing a dreadful future.

We know how hard we had to fight to get the help, financial and practical, that our loved ones needed as they approached their deaths. Who will now fight for us?

Unless I die suddenly from an accident, heart attack, or stroke, I anticipate that, as I become incapable of coping at home alone, I will be shoved into the cheapest available care home – all my possessions sold to cover the costs – and simply be left to rot.