Reflecting on aging without children 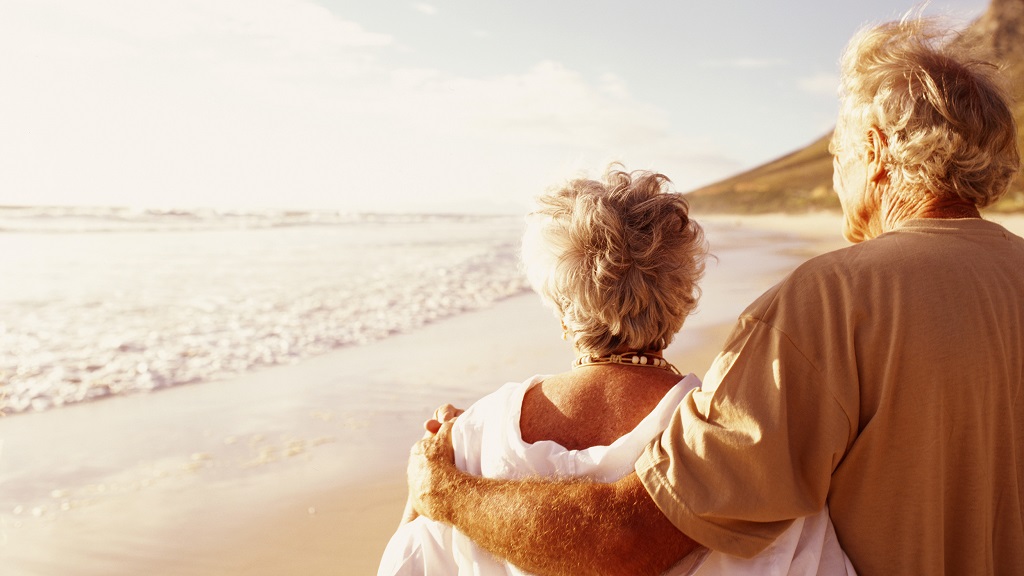 22 Dec Reflecting on aging without children

Posted at 09:20h in Blog by Eileen Gonzalez 0 Comments
0 Likes
Spread the love

It’s good to take stock now and then and reflect on things that matter so passionately to you. International day of older people seems a good day to reflect on aging without children, what we’ve achieved, the disappointments, and most importantly where we are trying to get to.

Every time I remind myself that 1.2 million people in the UK are over 65 without adult children, I’m still amazed that it is such a large number of people and that it has been overlooked for so long. That number of course is only those people who have never had children; other people also regard themselves as aging without children including people estranged from their children or whose children live very far from them.

We have had some great positives; the first national mainstream conference on the issue, national press coverage, the setting up of the first fledgling local AWOC group in Leeds, and best of all the great feedback from people aging without children themselves. We also have some staunch supporters. Positive Ageing in London which funded & hosted the first AWOC conference, Beth Johnson Foundation which has supported us and has given us funding to carry out further research, the Campaign to End Loneliness which has promoted what we do and asked us to contribute to their strategy and Leeds City Council which has donated the space for the 2016 conference and is the home of the first local AWOC group.

However, it still feels as if AWOC is very much on the margins of aging. Naively when I first started working on this issue last year, I thought it was because organizations working in the age sector simply weren’t aware of the numbers of people aging without children (which to a certain extent is still true) but that once they were aware, the issues facing people aging without children would be routinely included in policy, planning & discussions on aging. However, it has not been as simple as that.

Several big reports have been published on aging this year such as the Big Lottery Funds foresight report forecasting trends and the joint report by Ready for Ageing have failed to make mention of the issue. I have been told that it is “very difficult” to reach people with dementia aging without children (all the more reason to try perhaps?) and that the experiences of people aging without children are exactly the same as those with children.

I have come to realize that aging without children raises very difficult questions for all of us whether we have children or not. I have never spoken to a single person with children who wants their children to care for them in old age, not one. But when you ask the harder question – “so what plans have you put in place, to ensure your children don’t have to?” it becomes more difficult. Most of us are guilty of avoiding thinking about, and planning for, our later life. No one wants their children to provide care for them but every day millions of adult children are doing exactly that. Why is there such a big gap between what people say they want in later life and what is actually happening? Yes there is the resources issue and more of that later but I think it is more than that. I have had the conversation with my own parents and once we have got past the usual ‘throw me off a cliff if I get to that stage’ response, both have said that deep down they don’t worry so much because they have my sisters and myself. They do though worry about me “you’ll be all on your own”.

A large part of it is the pernicious ageism that pervades our society. Old age is still held up as a thing to be feared, mocked & avoided. The representation of older people in everyday media is poor and the narratives veer between the “parachuting granny” and the “wrinkled hands of loneliness” (you’ve all seen the picture!) Old age is seen bizarrely as something that we can avoid if only we exercise hard enough, use the right lotions and eat the right foods – we can’t! all of us, if we are lucky, will get old. However, given how old age is relentlessly portrayed, its no wonder no one wants to think about or plan for it.

I mentioned resources earlier and this of course is the other key factor. Having cut local authority budgets by 40%, the Government has a cunning plan to deal with social care set out by Jeremy Hunt in his speech to the Local Government Association. It’s going to be down to the family

millions of adult children are having to care for their parents because there is no other option available to them. The services simply aren’t there. It’s astounding to me that more organizations haven’t picked up on Jeremy Hunt’s clear signals that care is a family responsibility and been protesting from the rooftops. In a society where the family is getting smaller, people live further apart and over a million people over 65 don’t even have children, how can Government make this the keystone of their policy on social care?

But it really really isn’t just about care and health, it’s about a much wider feeling of exclusion, marginalization & being overlooked by society. People aging without children fear the loss of intergenerational contact especially when they retire. For many, work is the place where they interact with people across a range of ages and they worry about what will happen when that is no longer there. Not being a grandparent is another key issue. It is a default assumption that all older people are grandparents; at least a million are not. Do organizations working with older people consider this? Evidence from people aging without children suggests that they don’t.

Running AWOC full time with no money has been immensely challenging. There have been times where I have raged and times when I have cried. Even in the most difficult times though, I have never thought about giving up. A million people cannot and shall not be ignored.