When older people have no children who will help? 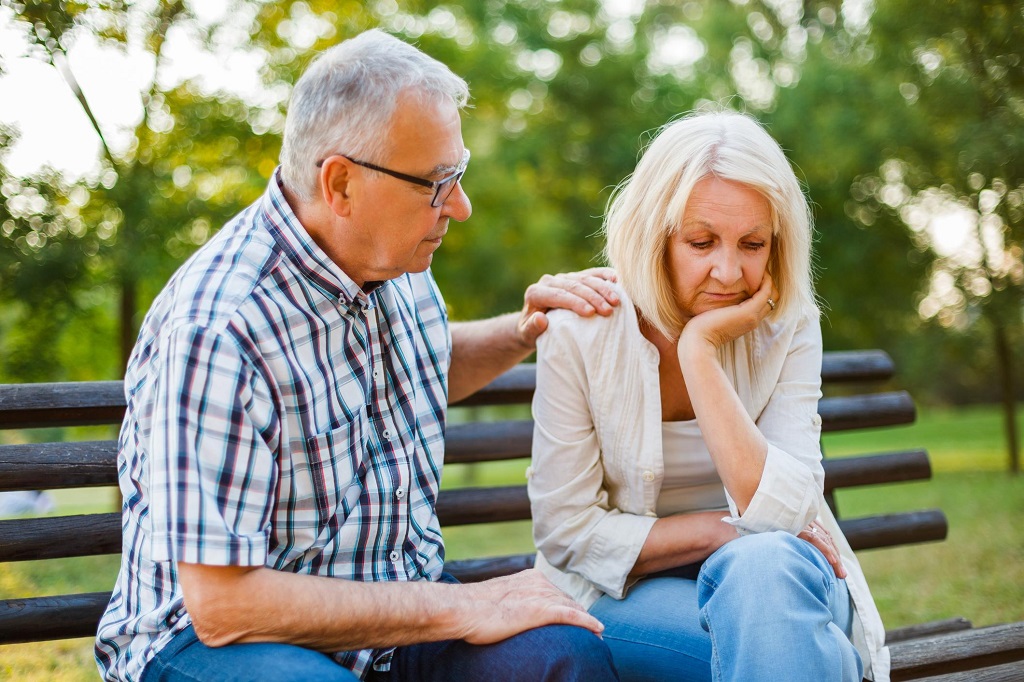 22 Dec When older people have no children who will help?

Posted at 09:41h in Blog by Eileen Gonzalez 0 Comments
0 Likes
Spread the love

One of the many things that make aging without children so difficult for people to engage with is that bluntly, thinking about it is hugely uncomfortable. There are many wonderful campaigners – Beth Britton http://d4dementia.blogspot.co.uk  Nicci Gerrard and Julia Jones of Johns Campaign http://johnscampaign.org.uk , Gill Phillips http://nutshellcomms.co.uk to name only a few who have taken the poor experiences and treatment of their parents and used them to campaign to improve the experiences of all older people. As you read the stories of what happened to their parents and the things they had to do, it’s easy to empathize and think how you would feel if it were your parents going through the same thing. Its harder to start to think about, in detail, what happens to people with no one to fight for them.

Last year my mother in law very sadly died of cancer at the age of only 64. What was thought to be just an isolated mini-stroke turned out to be a side effect of stage 4 lung cancer which had already spread to her brain During the 4 months from diagnosis to her death 4 months later, I witnessed firsthand just how much my husband and his sister did to help

After reading all that, tell me, who will be there to do that for people aging without children? All those things her children did for her, who will do them? It’s very difficult to think about people going through experiences like my mother in law with no one by their side but with already 1 million people over 65 who have never been parents and many others with family too far away or unable to help for other reasons, there are people going through it and there will be more as the demographic shift plays out.

We cannot have a 2 tier system where people with children to fight for them have a better experience than people who do not.  We all know social care is under huge pressure, that the third sector is struggling to fund services, that advocacy is woefully under-resourced, that the Government’s answer to the challenge of caring for older people when they need it is “family must do more”. We have to find a way, all of us working in the age sector to answer the question of “who will do the things children do when there are no children?”